The Malthusian theory of population.

The Malthusian theory of population was propagated the English political economist Thomas Robert Malthus. It is one of the famous theory of demography. He explain that human being growing very faster rather than the human substance grow. The substance means specially food and other agricultural products.

When the farmer’s using the chemical substances on the soil and crops. So the farming is increasing. Malthus was compare with the population and farming.

Malthus believed that the population growth in the form of families and disease were inevitable because they were the imbalance between food supply and increasing population. 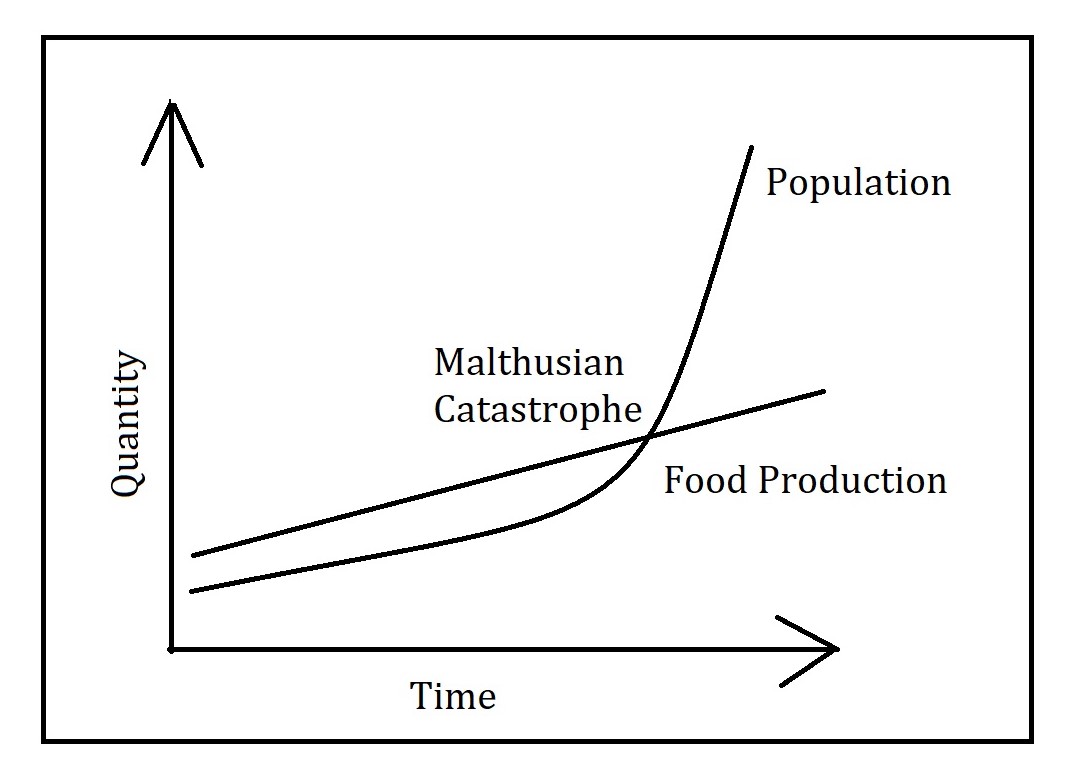 Malthusian theory was capable for longtime. He argued that the population growth another reason is economic status. Economic status can grow the over population.

The population growth began in the half of 19th century and by the end of the first quarter of the 20th century.

“Birth rates had declined and outbreaks of epidemic diseases controlled”. Malthus proved that this substance false because the food production and standards of living continued and rapidly growth of population.

Malthus was also discussed by liberal and Marxism scholars for asserting that the growth of population is increasing the poverty. And he also discussed that problems like poverty and starvation were caused by unequal distribution of economic resources rather than by population growth. Malthus argued that the very vast majority of people were live in poverty.

One thought on “What is Malthusian Theory of Population?”